Woman - the morning star of infancy, the day star of man­hood, the evening star of old age; bless our stars and may they always he kept at a telescopic distance.

To the bachelor – a man who prefers to ball without the chrain.

'Tis better to have loved and lost,
Than to marry and be bossed.

Drink, my buddies, drink with discerning,
Wedlock's lane where there is no turning;
Never was owl more blind than lover;
Drink and be merry, lads; and think it over.

Here's to the bachelorette-she looks but she won't leap.

To the bachelor, a man who refuses to play troth or conse­quences.

To the bachelorette, a woman who hasn't made the same mis­take once.

To the bachelor, a man who can have a girl on his knees without having her on his hands.

Here's to the bachelorette, a woman who won't take yes for an answer.

To the bachelor, who, as Helen Rowland once remarked, "never quite gets over the idea that he is a thing of beauty and a boy forever."

To the wisdom of the bachelor. To quote H.L. Mencken, he "knows more about women than married men; if he didn't, he'd he married too.”

"Marriage is a wonderful institution, but who wants to live in an institution'?" -Groucho Marx

In the words of Minna Thomas Antrim,
"Drink, for who knows when Cupid's arrow keen,
Shall strike us and no more we'll here be seen.” 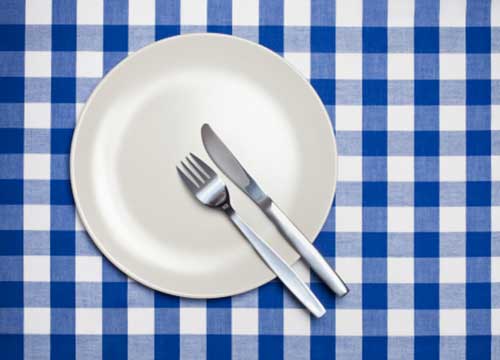 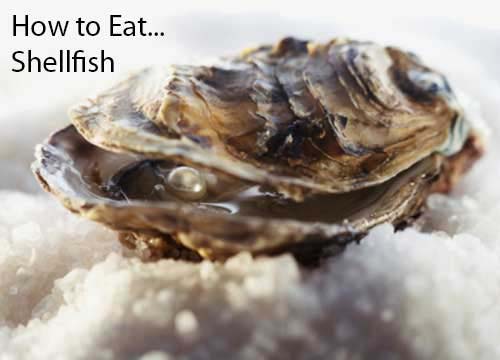 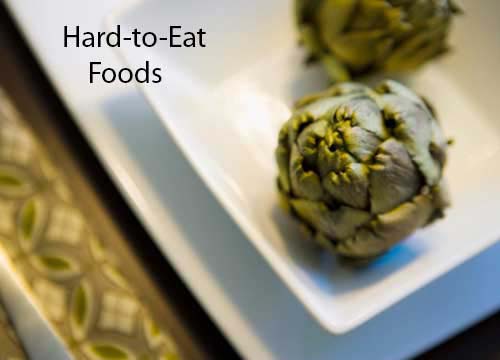